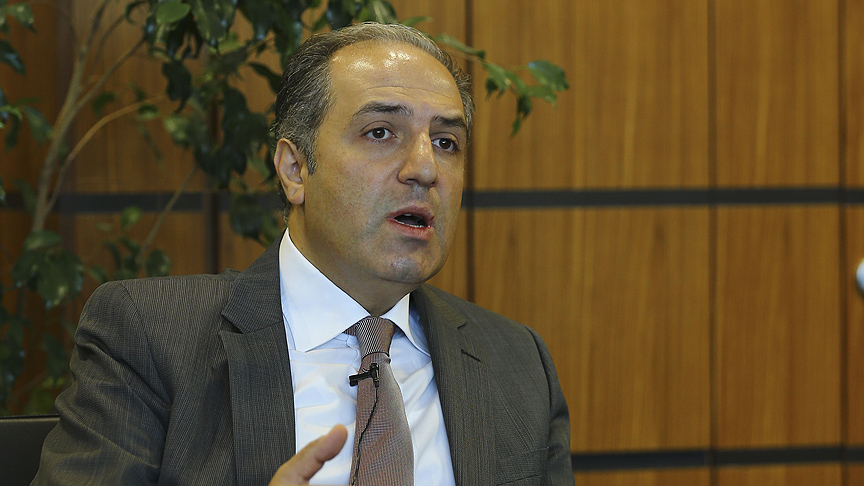 AK Party Istanbul MP and Head of the Electoral Coordination Centre Abroad Mustafa Yeneroglu made the following statement regarding the public elections abroad: “The voters abroad have given a strong message with 831.208 Yes-votes. While Belgium had the most yes votes with 75%, Lyon came first with 86% in terms of our foreign missions. The votes abroad have contributed to 18.2% of the total difference between the Yes and No votes.

Yeneroglu further stated: “A total of 1.424.227 citizens abroad took part in the election with 1.325.688 of them in our foreign missions and 98.539 of them at the custom gates. A record participation took place with 48% of our citizens participating at the elections. There has been a 14.33% increase compared to the November 1, 2015 r. According to nonofficial information 831.208 citizens abroad -including those at the customs- (59.09%) have voted yes. When solely considering the votes at the foreign mission the yes rate is 59.46%.

Belgium had the most yes votes with 75% in terms of the countries and was followed by Austria with 75%, Holland with 71%, France with 65%, and Germany with 63%. Again in terms of foreign missions Lyon came first with 86% yes votes. Anvers came second with 78%, and Essen third place with 75%. It was interesting to note that that 93% of the voters in Lebanon voted yes. Finally 52961 (54%) citizens voted yes at the customs.”