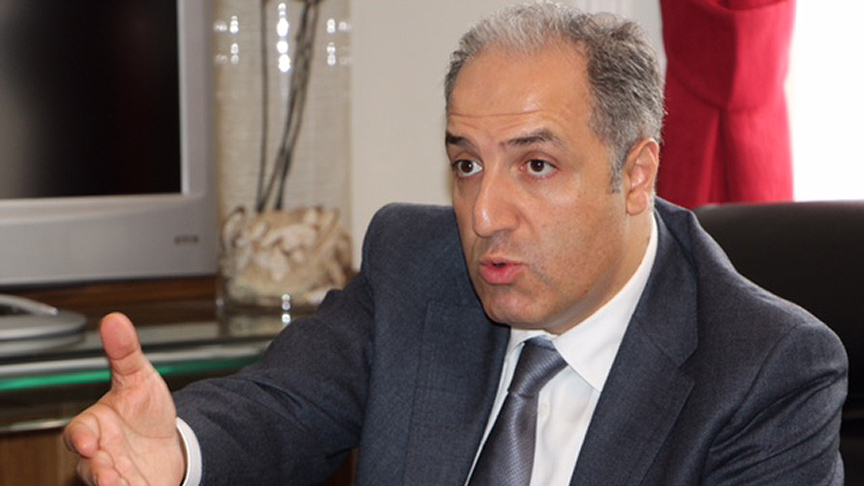 Mustafa Yeneroğlu, Member of Turkish Parliament and the Chairman of the Parliament’s Human Rights Investigation Committee, condemned the violent massacre of Rohingya Muslims in Myanmar. Yeneroğlu stated: ‘’Rohingya Muslims are facing genocide. The world that has failed to act in Srebrenica, is again solely observing what is happening to the Muslim minority in Rohingya. The United Nations are obliged to act. I also urge the Organisation of Islamic Cooperation to assume responsibility.’’ Yeneroğlu added:

‘’In Rakhine State, Myanmar, grave crimes against humanity are taking place. Justifying itself based on the attack on the security forces on August 25, the Myanmar army is undertaking a systematic and organized demolition of Muslim villages. Civilians are being killed by the military forces without any regards to their age or gender. The European Rohingya Council has stated that within three days between two and three thousand Muslims were slaughtered in the aforementioned attacks. The Organisation of Islamic Cooperation indicated that the number of displaced people across the region rose to 20,000. According to UN sources, due to the massacre around three thousand civilians sought asylum in neighbouring Bangladesh.

Rohingya Muslims are facing genocide. The world that has failed to act in Srebrenica, is again solely observing what is happening to the Muslim minority in Rohingya. It is unfortunate, that the regional powers, as well as the United Nations and the Organisation of Islamic Cooperation, are not willing to go beyond condemning the current attacks.

Without doubt, the Bangladeshi state that is currently sending back Rohingya civilians having sought asylum in the bordering country is a violationg against the fundamental international law principle of non-refoulement. Thus, the Rohingya population is literally in a besieged position. As people repeatedly facing severe violence and death are left alone, it is clear that the international security system represented by the United Nations Security Council is an ineffective machinery with regards to preventive action.

I hereby urge the Myanmar government to end the violence and to allow Rohingya Muslims to return to their homes. Furthermore, the United Nations should consider all available options to halt the Myanmar government from continuing the atrocities. Besides, the regional powers and the Organisation of Islamic Cooperation should assume responsibility and do everything in their power to stop the massacre. It is of utmost importance that the conflict between the Myanmar government and the Rohingya population is resolved in the near future. Otherwise, it is obvious that the continuance of the atrocities will result in the extinction of the Rohingya Muslims.